Hit enter to search or ESC to close
From the road

For some, renting a car in a foreign country and heading out without an itinerary might feel a little too risky, however we love travelling this way.

Never mind it was our first trip to Europe, ever. We had put a very basic plan together: four countries in eight weeks – Portugal, Spain, France and Italy. We dropped a few pins on Google Maps on the main cities we would stop at but we would work everything else out along the way.

This ‘anti-plan’ ended up being the highlight of the trip because we discovered so many off-the-beaten track villages and locations that were more beautiful than anything we could have pre-organised. As a first-timer, I couldn’t believe how much EVERYTHING really did change when you crossed a border – the architecture, food, the overall vibe of the people.

Every day felt so exciting, not knowing what we would encounter. We were like little kids the night before Christmas.

Out of everything we did and saw along the way, these four discoveries delivered the most emotional experiences.

Driving into Sintra with its moss-covered ruins, ancient castles and narrow cobblestone streets winding through the mountains was spectacular and like nothing I’d ever seen in Australia or any of my other travels.

Aside from the overall beautiful location, my favourite place to visit was the Quinta da Regaleira, which felt like walking into an enchanted garden. You’ll need your walking shoes to explore these gothic ruins within the UNESCO World Heritage-listed landscape of Sintra. We were fascinated by the Masonic Initiation Well which spirals down deep into the ground. 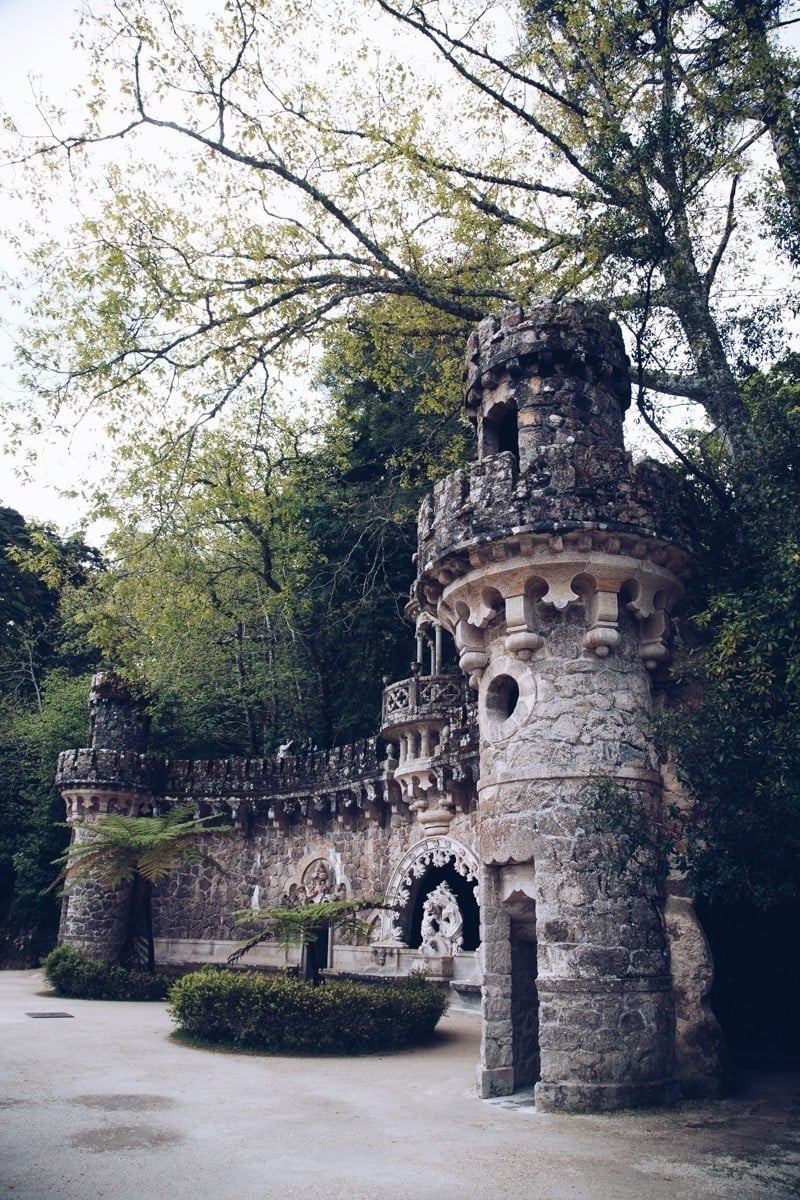 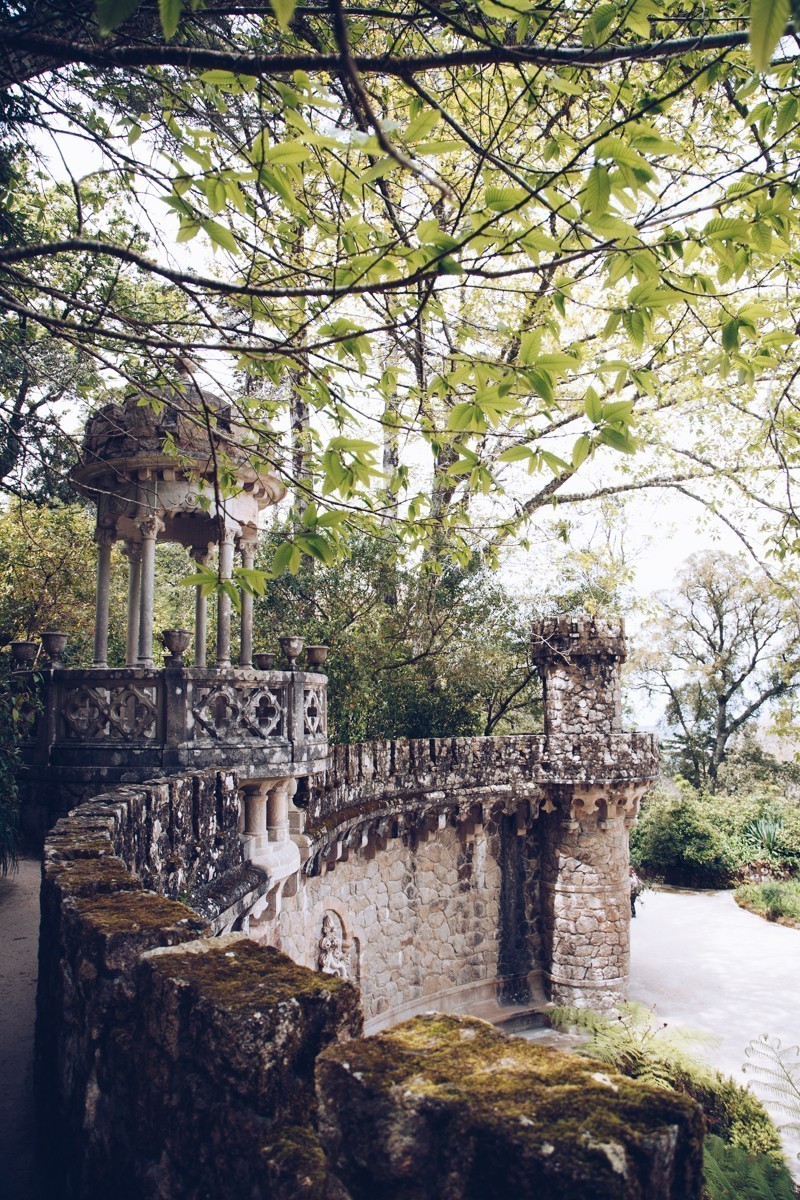 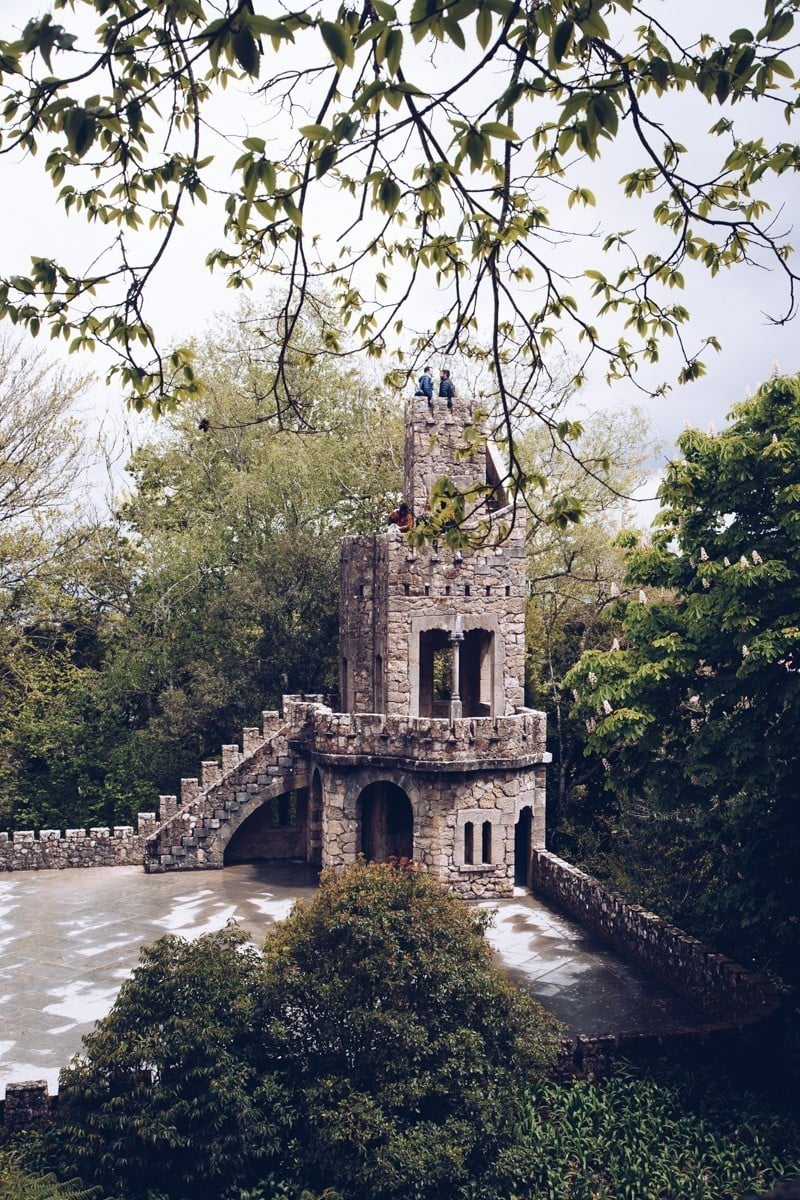 Spain – From cathedrals on the beach to skyscrapers in the mountains

We drove north from Sintra, stopping in Nazaré, Porto and a few other villages and then crossed over into Spain. I had seen photos of a spectacular walk through the Europa mountains in Spain but was unsure as to where exactly it was. After a bit of research, we found out that it was called “The Cares Gorge Hike” and was in The Picos De Europa National Park in Northern Spain.

We found the closest village to the walk, booked an Airbnb and set off. The drive high into the mountains was breathtaking but nothing prepared us for how mind-blowingly beautiful the actual hike would be. It’s one of the most amazing experiences I’ve ever had. 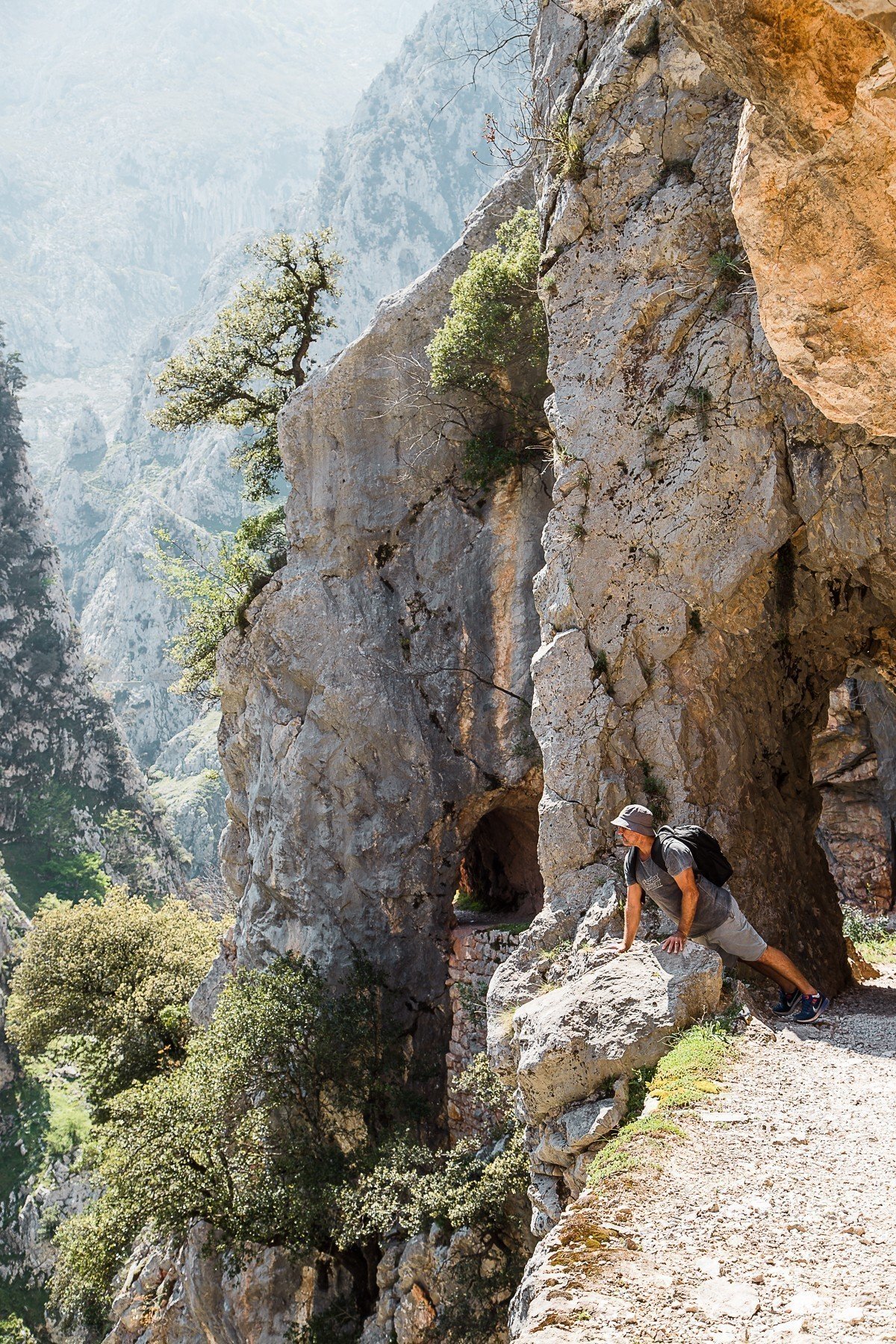 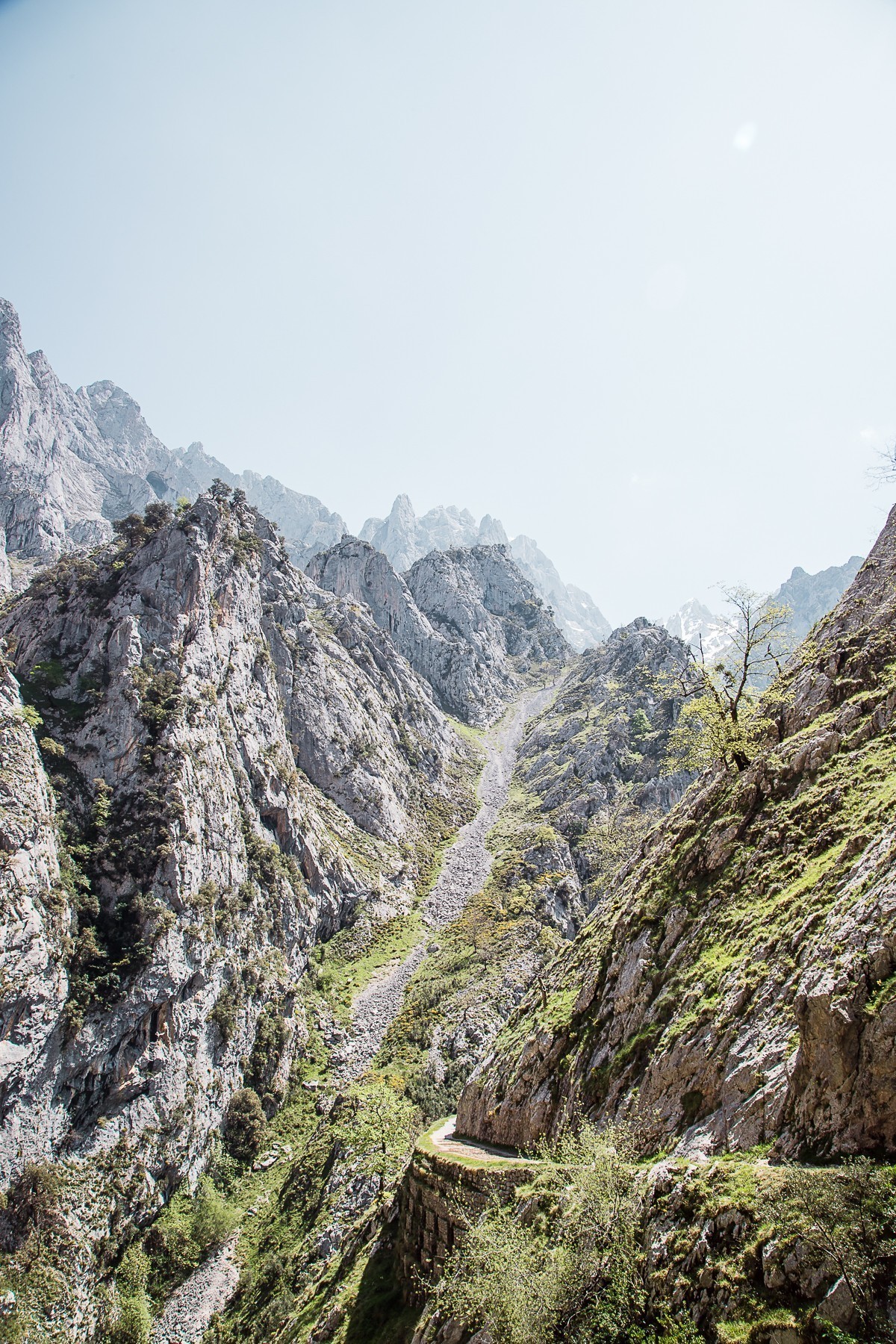 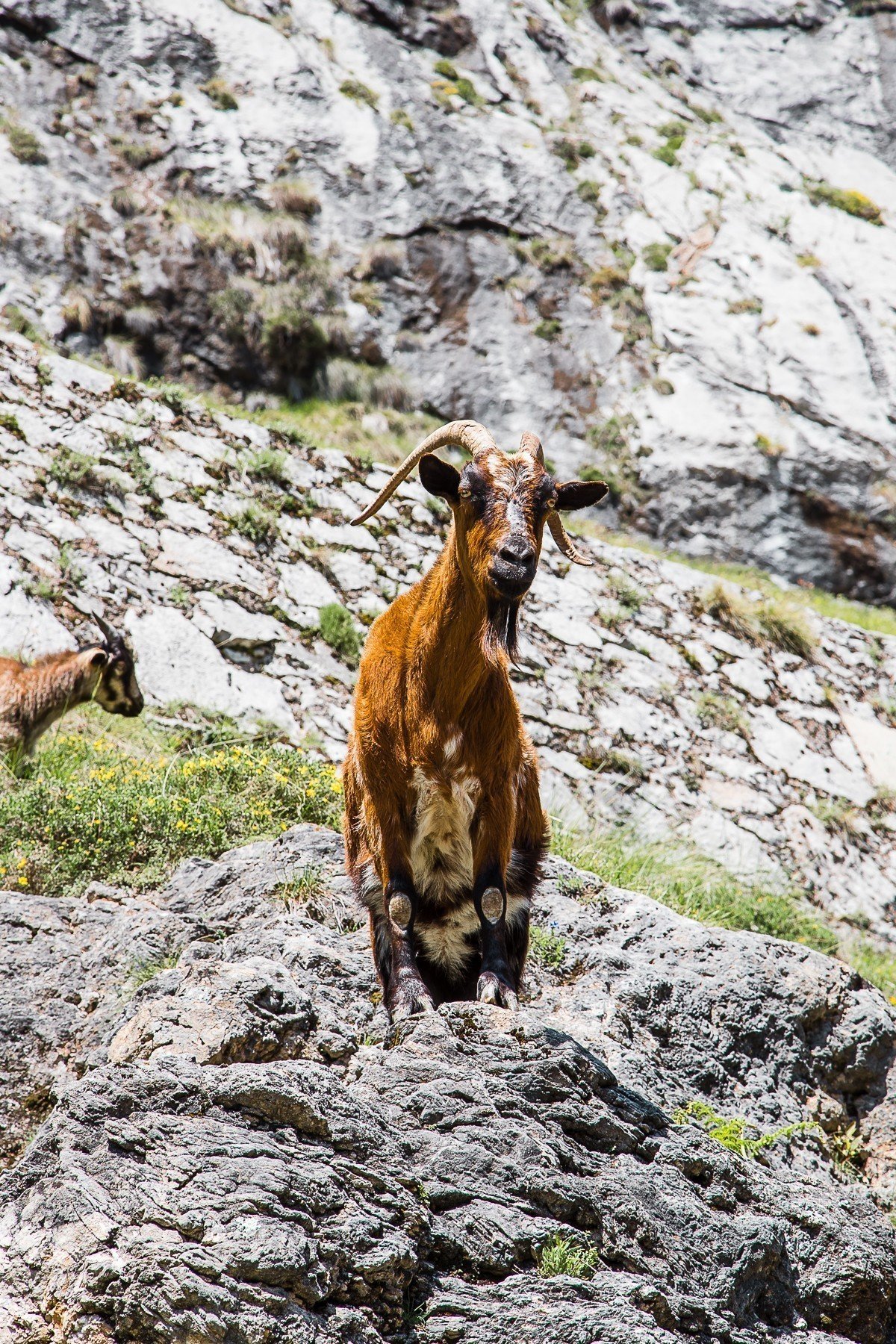 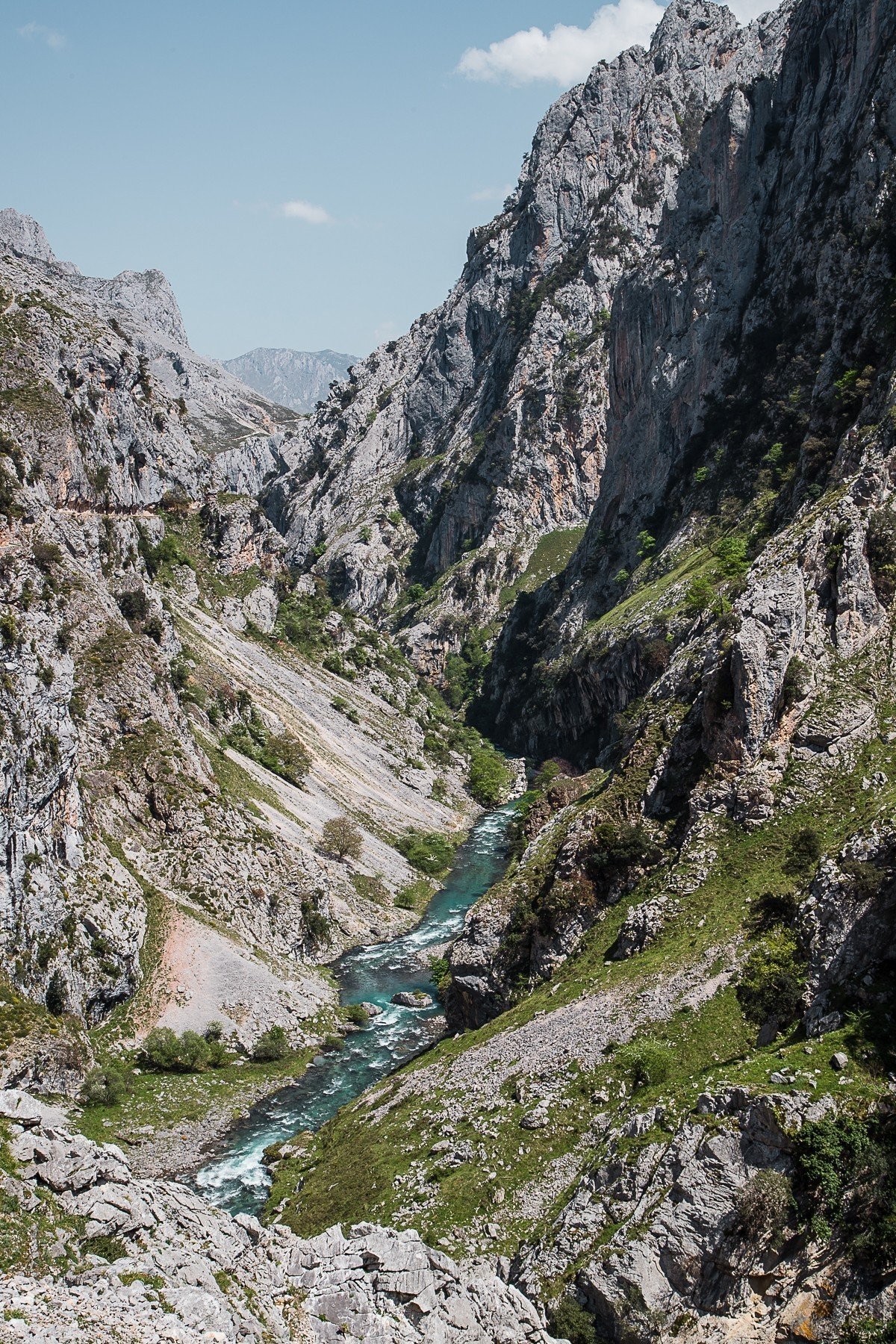 Another highlight of our adventure in Spain was the Playa de las Catedrales or “Beach of the Cathedrals” on the Galician coast of Spain. When we first arrived in the sleepy town of Ribadeo we parked near where we thought the rock formations were but couldn’t see them anywhere. Then after chatting to the locals we discovered that you can only see and access them at low tide and then only for around four hours.

We had to wait until the next morning and make our way down to the beach from the cliff where we finally found these natural rock formations resembling soaring arches. 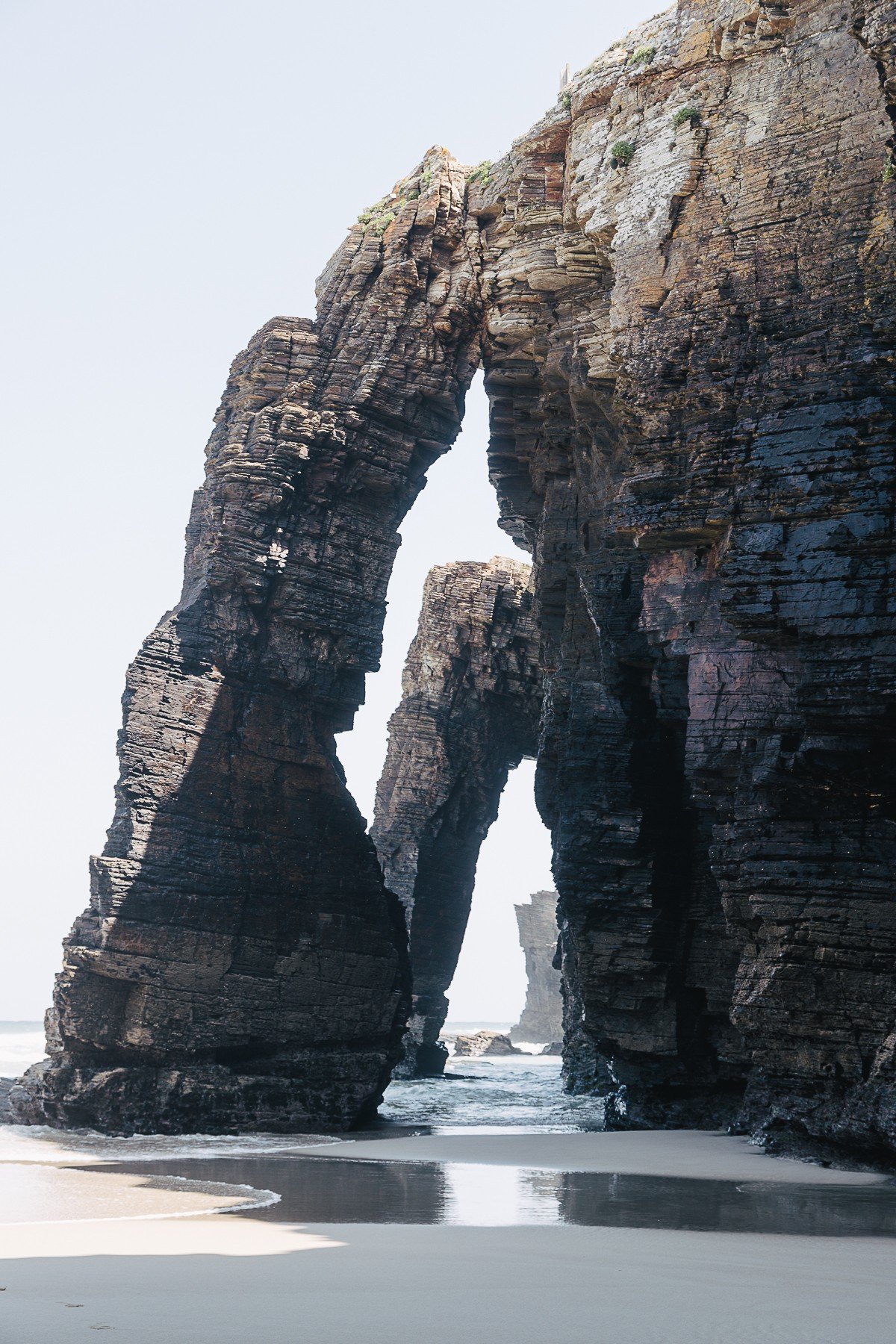 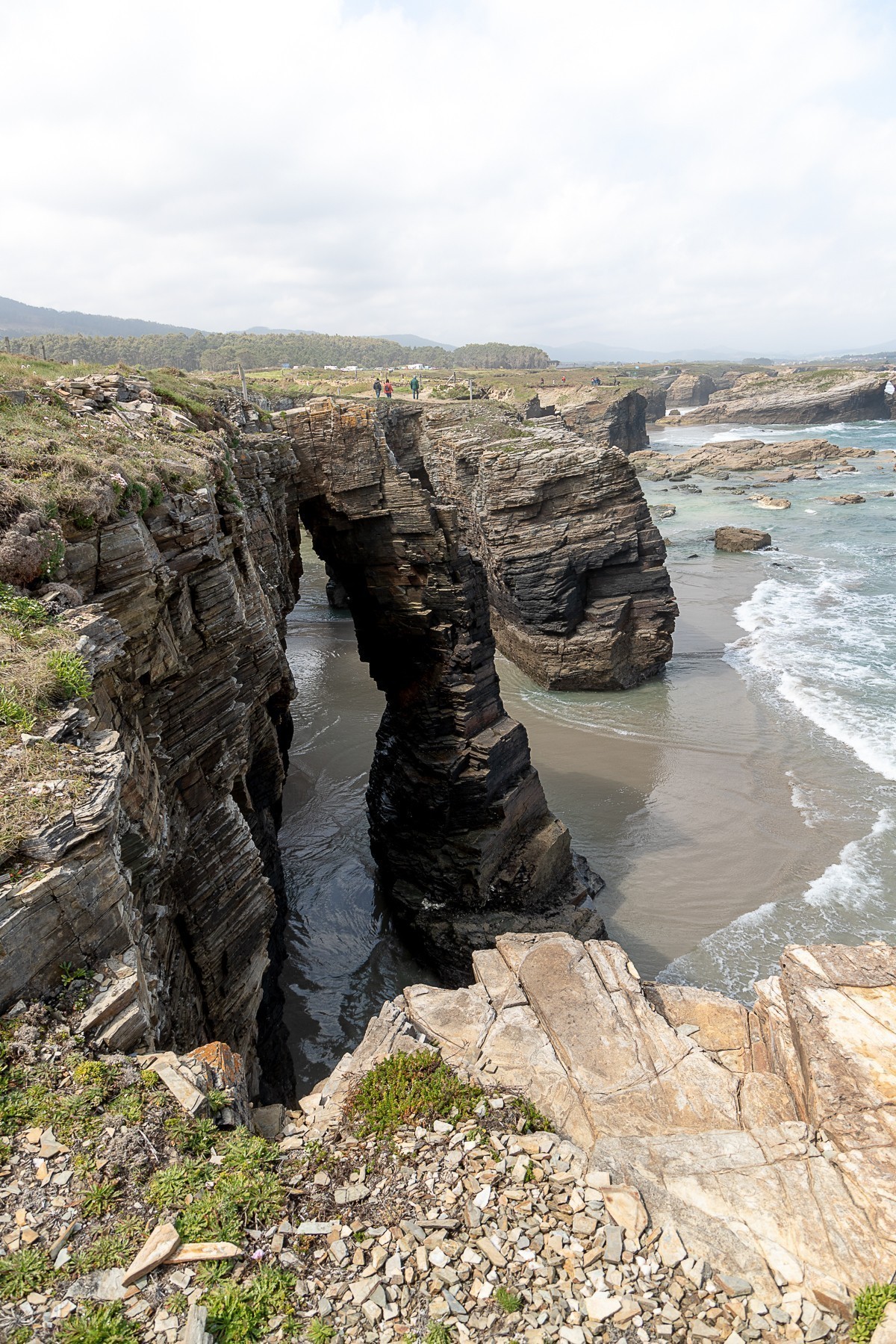 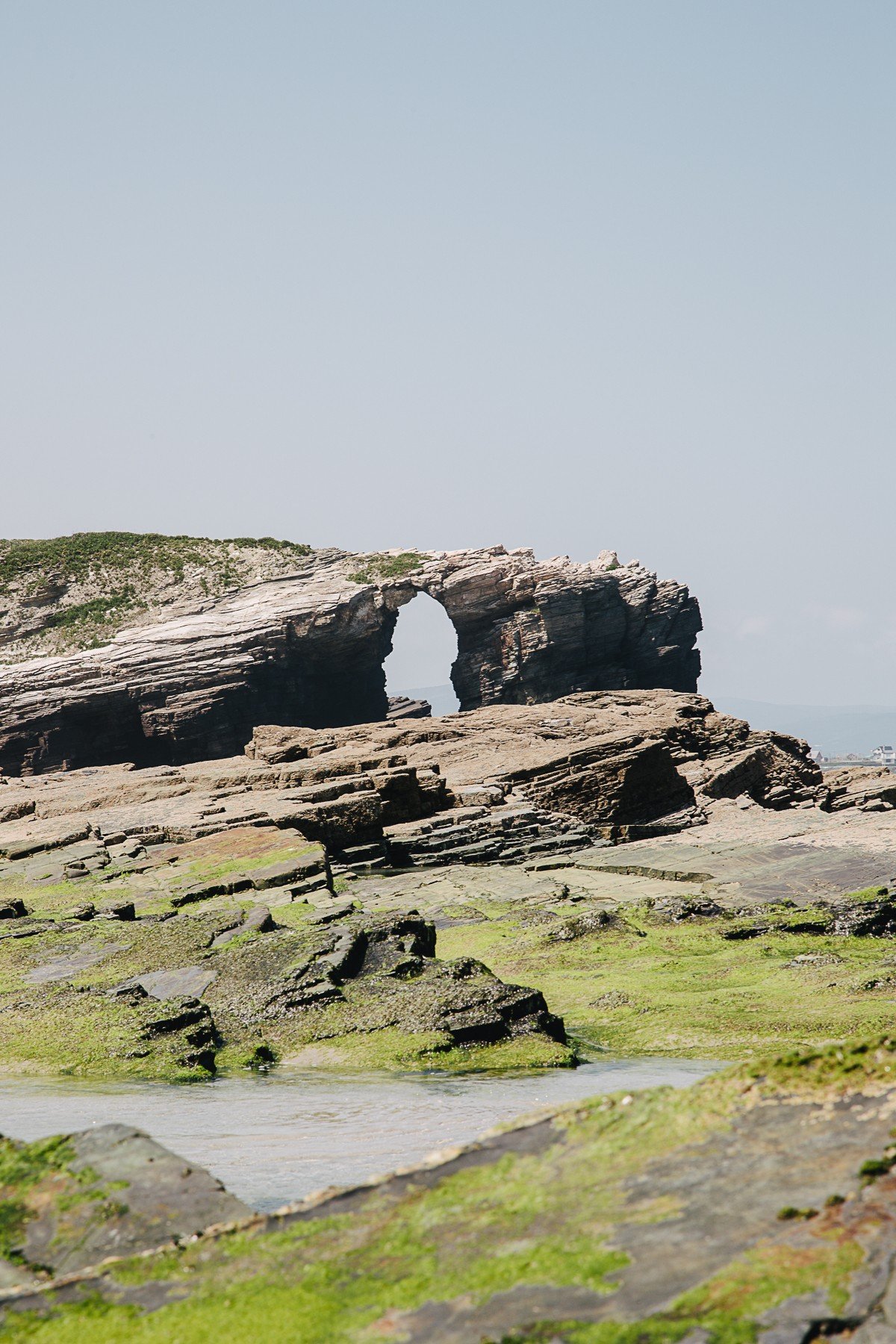 Châteauneuf, France – Castles in the sky

After Spain we travelled through France. We did the usual tourist destinations such as Paris, also stopping at some surfing destinations along the coast such as Hossegor and Biarritz. The highlight of France for us though was booking a little Airbnb room in a village we thought would be a good point to stop at on our way down to the South of France. Little did we know that it would end up being one of the highlights of our entire trip.

As we drove along the highway our navigator said we would need to pull off in a few kilometres so we were looking out into the countryside and could see a distant hill with a castle on top of it. We laughed saying it would be funny if that’s where we were going.

Not long after we found ourselves driving the road toward the castle and our room for the night was up a winding staircase, in a tower next to the castle in the historic village of Châteauneuf, 35 kilometres from Beaune and Dijon.

We had one of our most memorable nights of our entire trip here eating osso buco and drinking red wine with locals in the village. 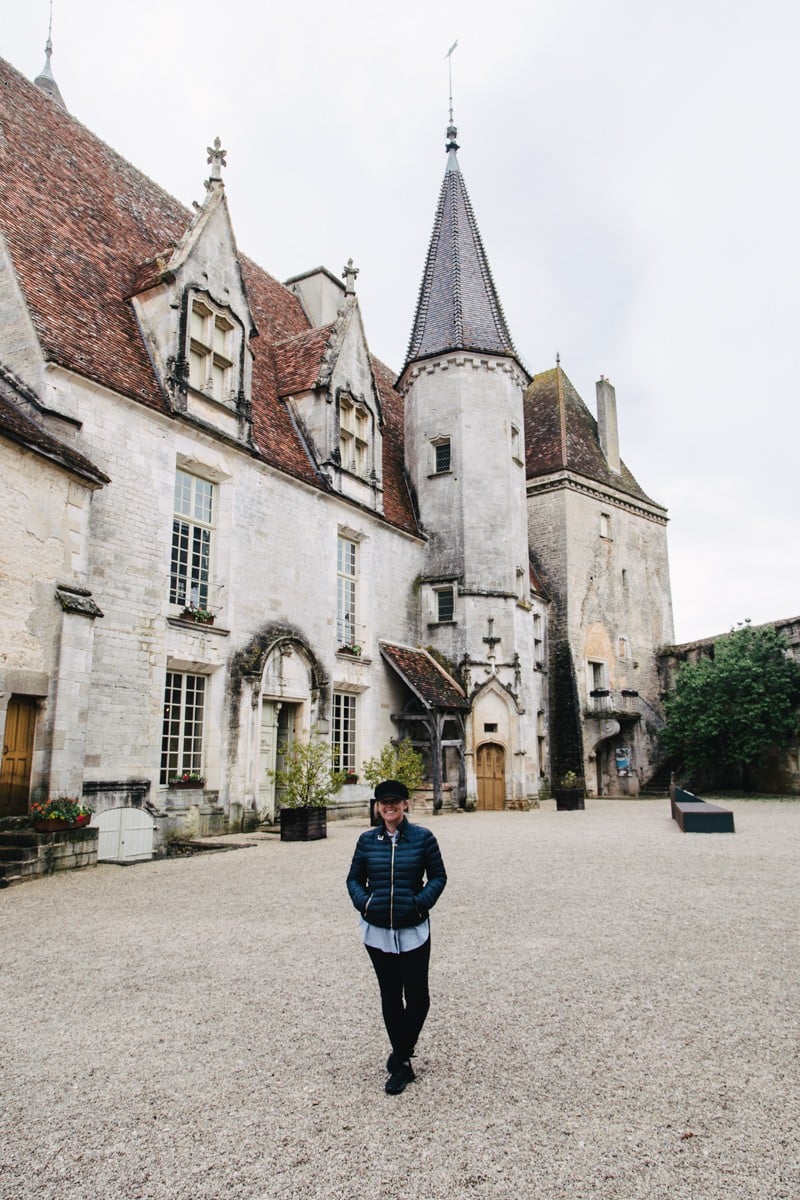 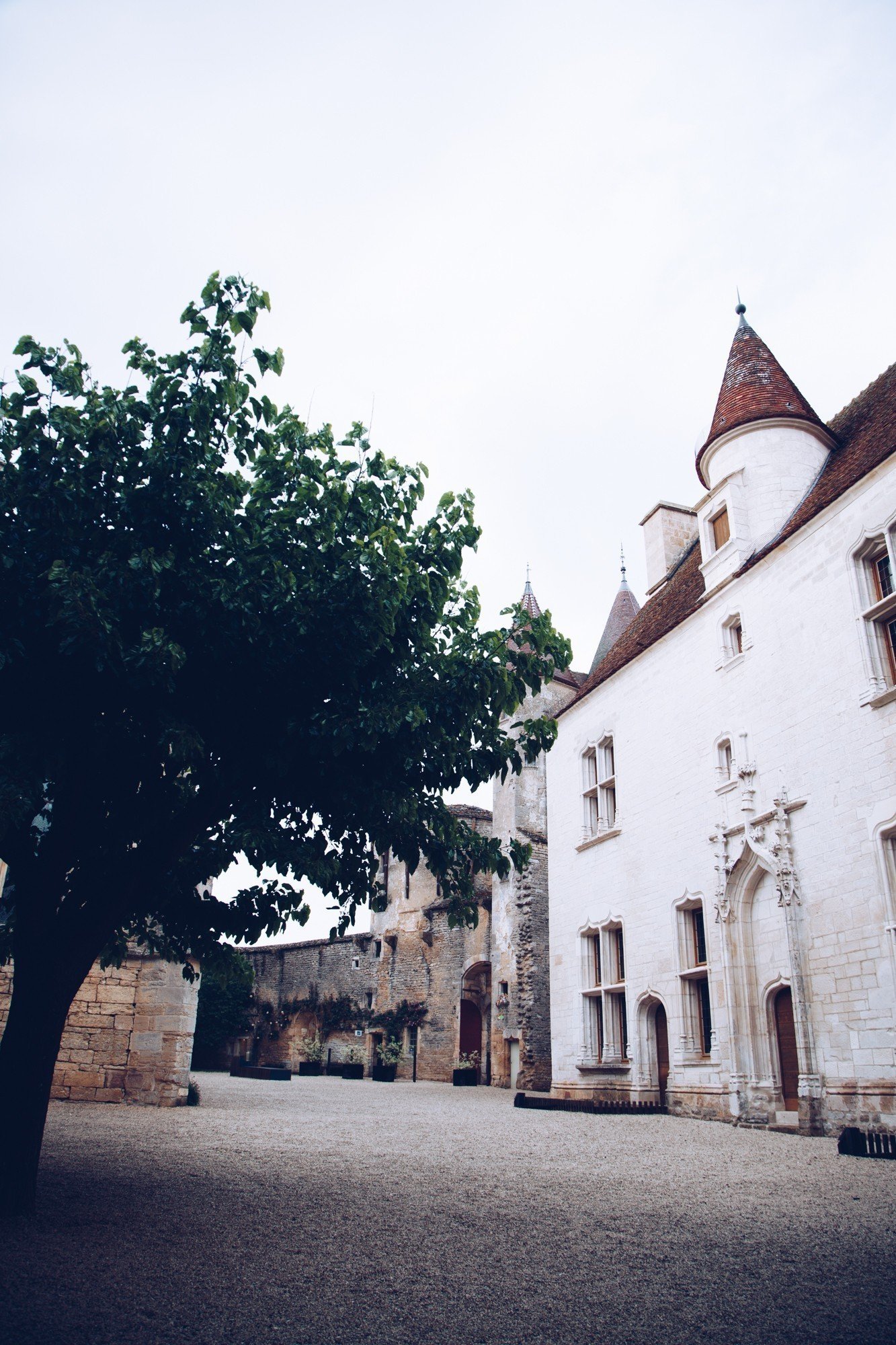 Italy has been on my bucket list to visit my whole life and one of the things I most wanted to do was stay with an Italian family, on their farm in Tuscany (not being specific or anything!). My dream ended up coming true when we booked our stay at Locanda Pantanello, a family farmhouse dating back to the 19th century just outside the historic village of Pitigliano.

It’s a family business run by Morena, her husband Pietro and their daughters. Morena’s cooking is rated by some guests as the best they’ve had in Italy and I think it would have to come close. I did a cooking lesson with Marena to try to learn how to make fresh pasta however she makes it look much easier than it actually is!

It was such a beautiful experience with a warm and welcoming family. If your own Italian fantasy involves sitting in an outdoor terrace overlooking the Tuscan hills, eating incredible Italian food while drinking red wine with the locals, this stay will satisfy! 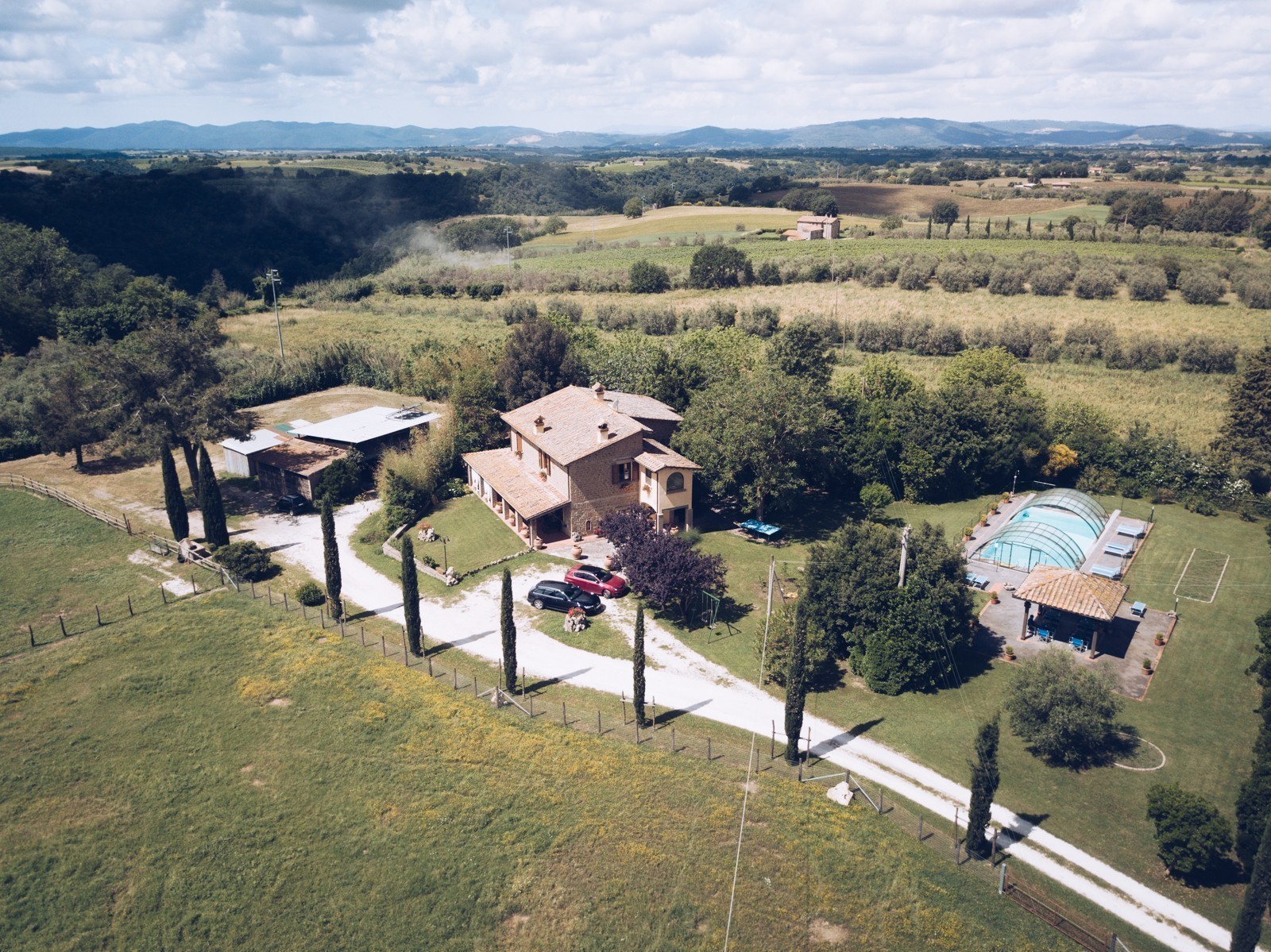 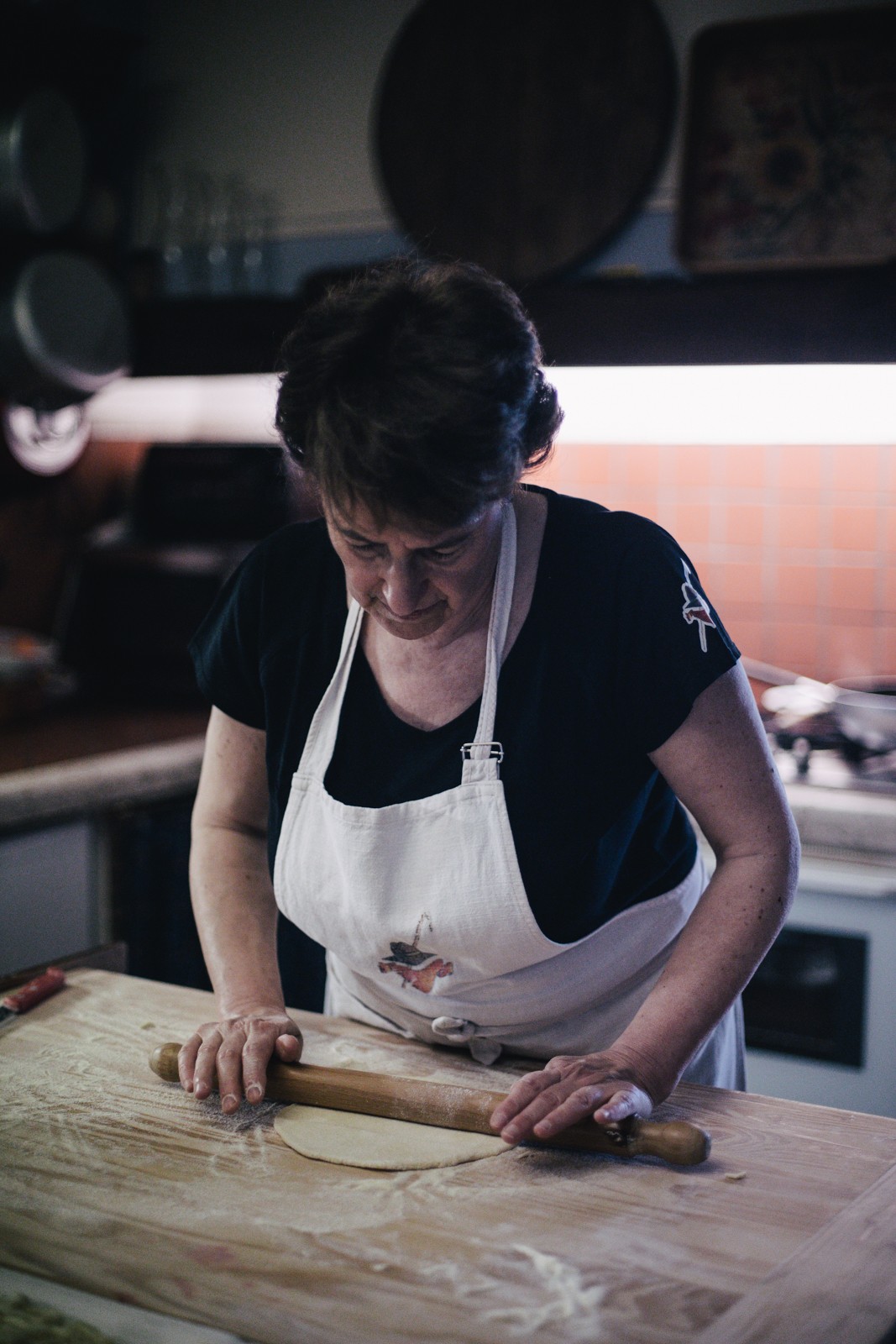 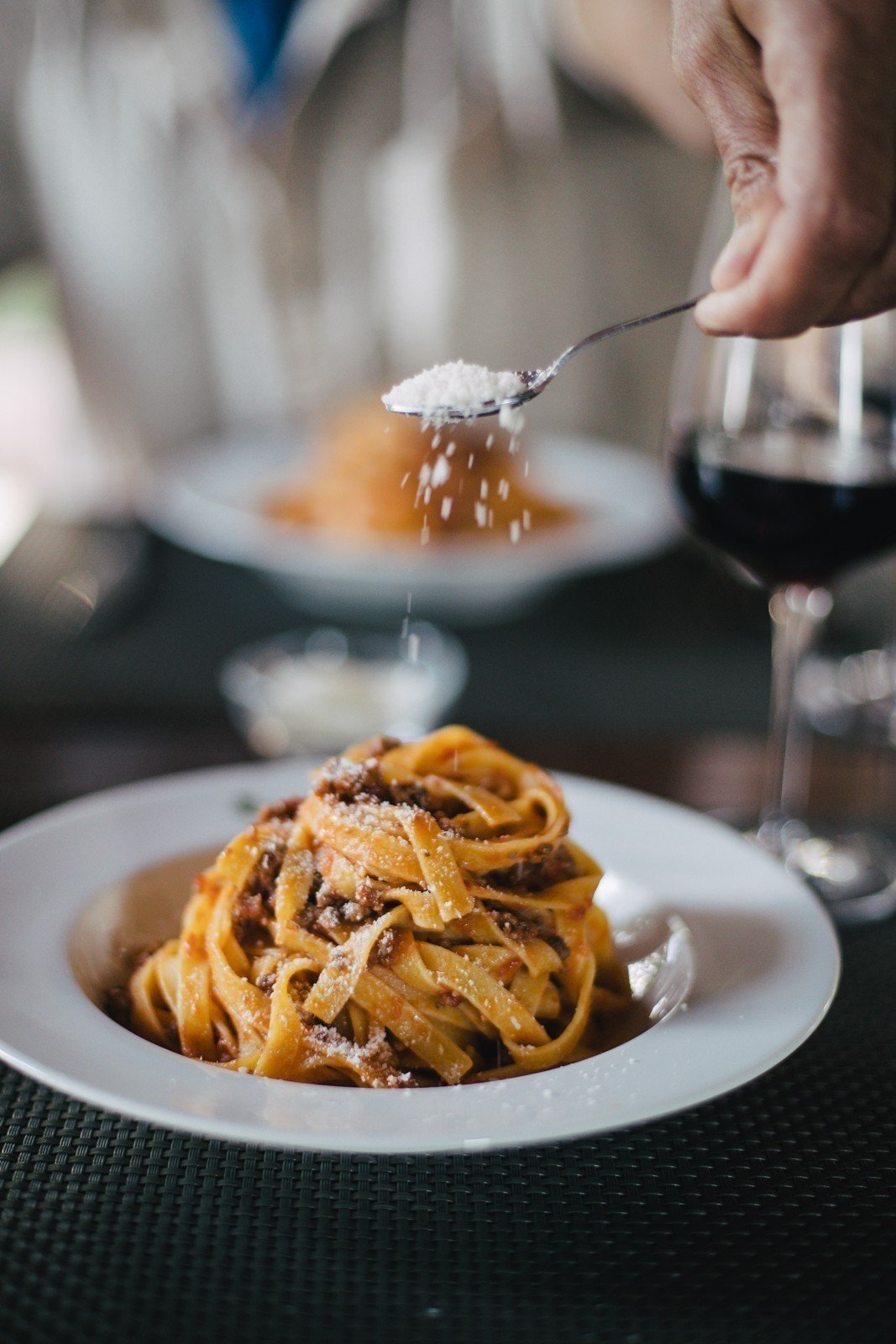 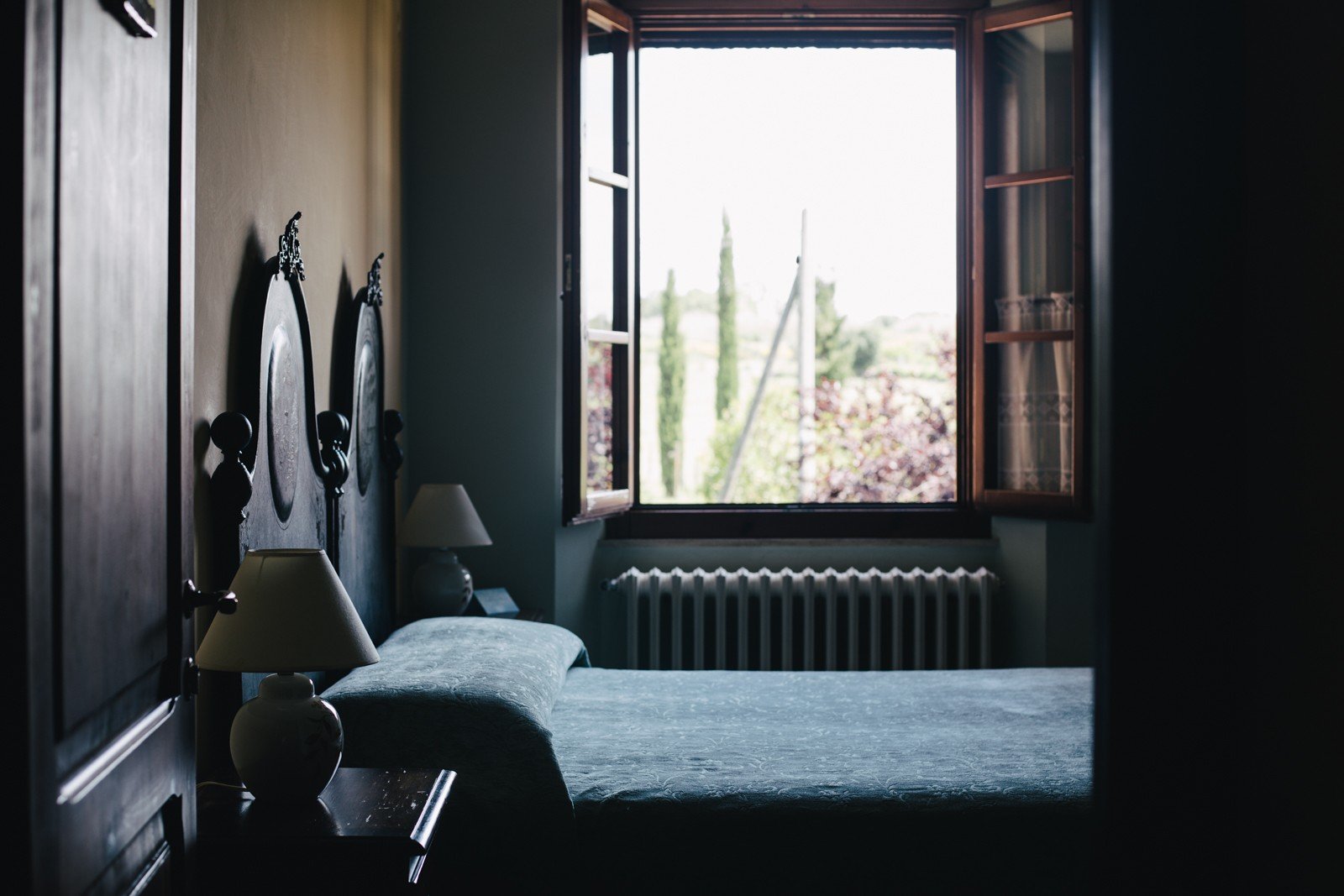 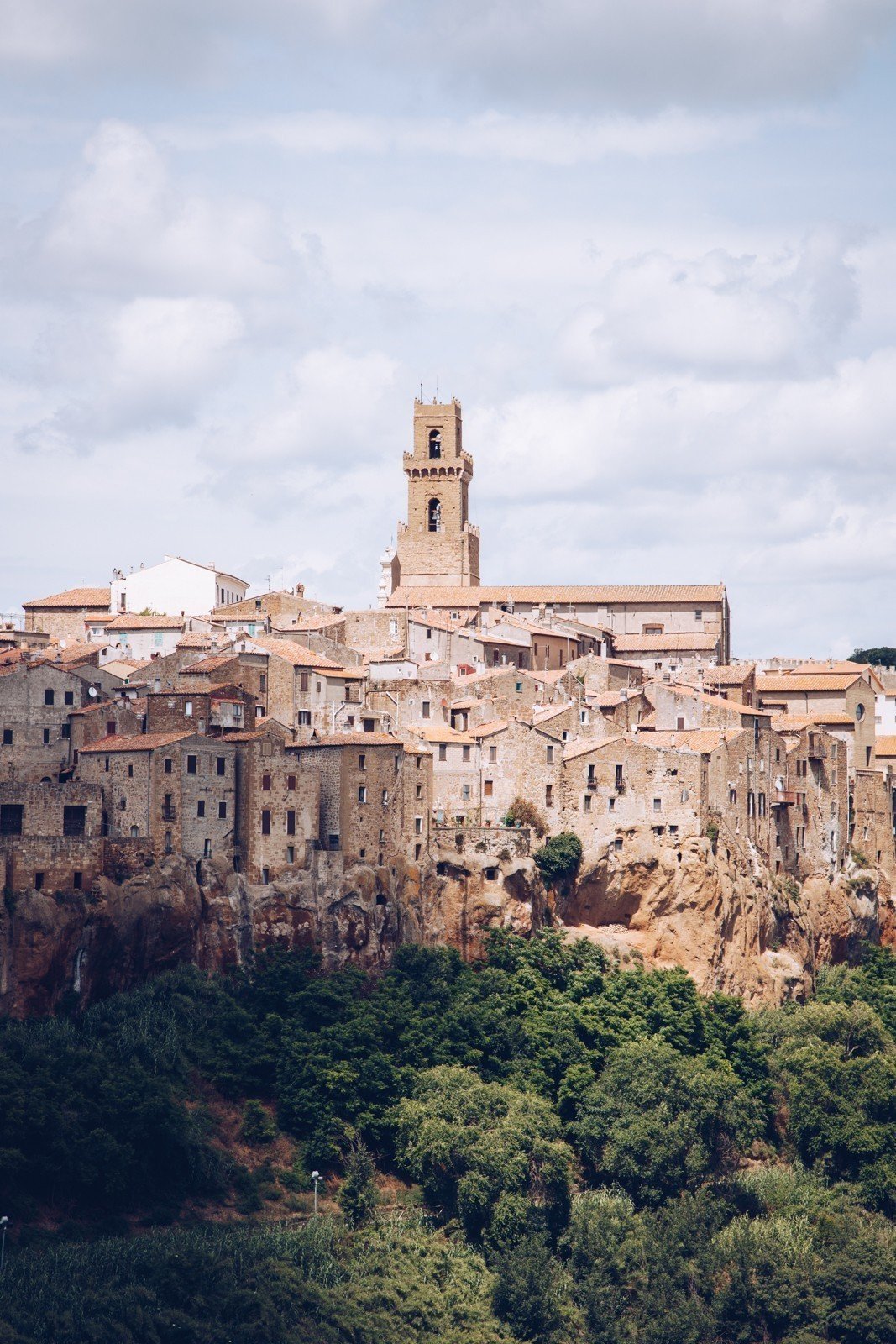 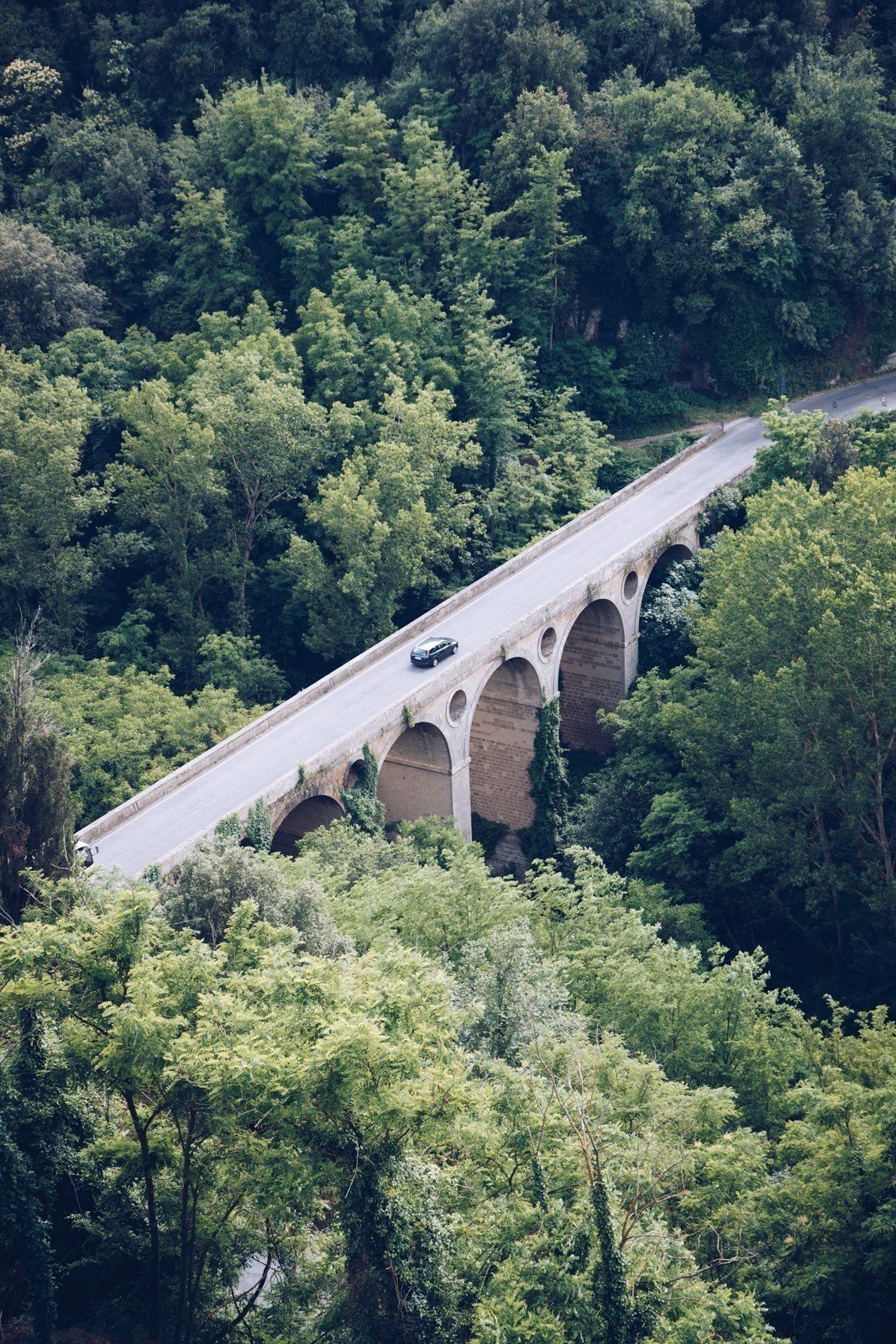 A self-taught ninja with a Canon 1DX and stylus, Krista has kicked more butt in digital art and design than many do in a lifetime. From founding Australia’s first online surf stores, to heading up digital marketing teams, Krista throws her love of everything visual into the Thermomix to create magic for brands like Tourism Australia, Tourism and Events Queensland and Brisbane Marketing.